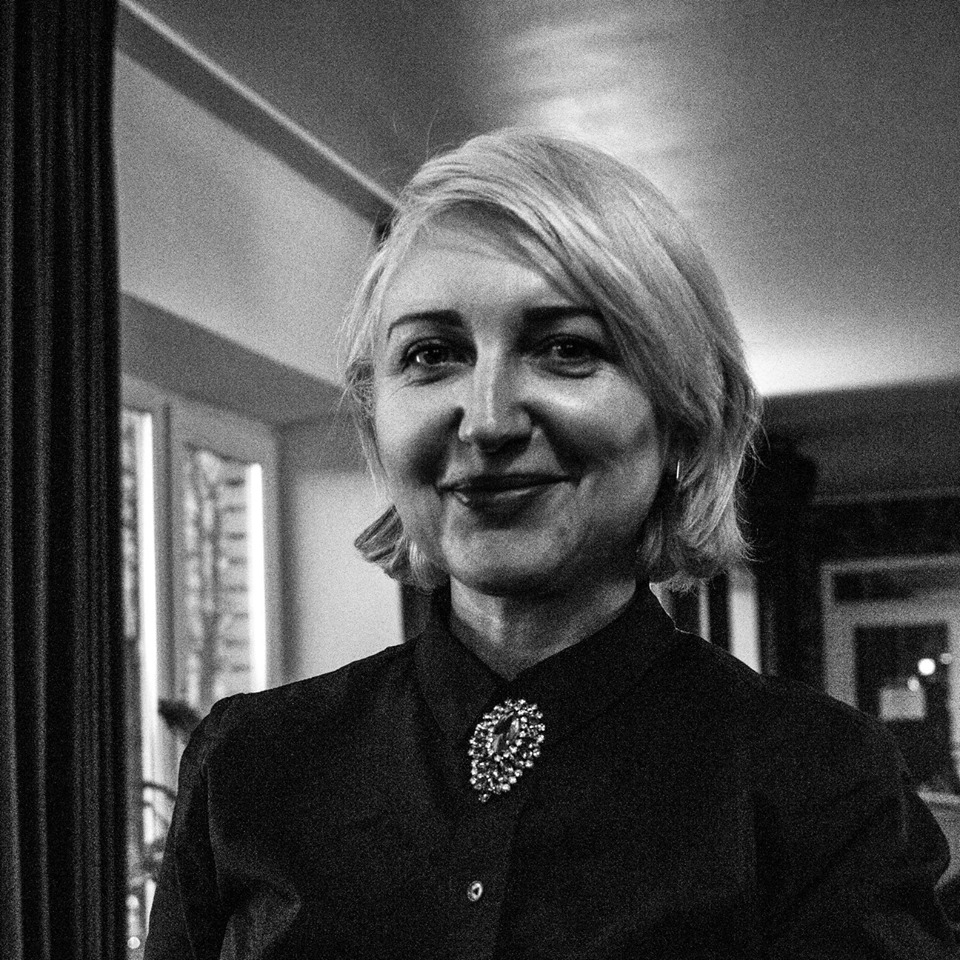 Natasha is an agent, festival programmer and music curator.  Currently lives in Berlin.

Shortly after she moved to the Netherlands in 2000, she launched More Zvukov Agency, booking mostly Russian, Ukrainian and Belarusian artists around Europe and overseas.

As a curator Natasha contributed to the program of the Worldtronics festival at HKW in Berlin, Avant Art festival in Wroclaw, Manifesta 10 Night at the General Staff Building of Hermitage in St.Petersburg, Dutch Days in Gorky park Moscow.