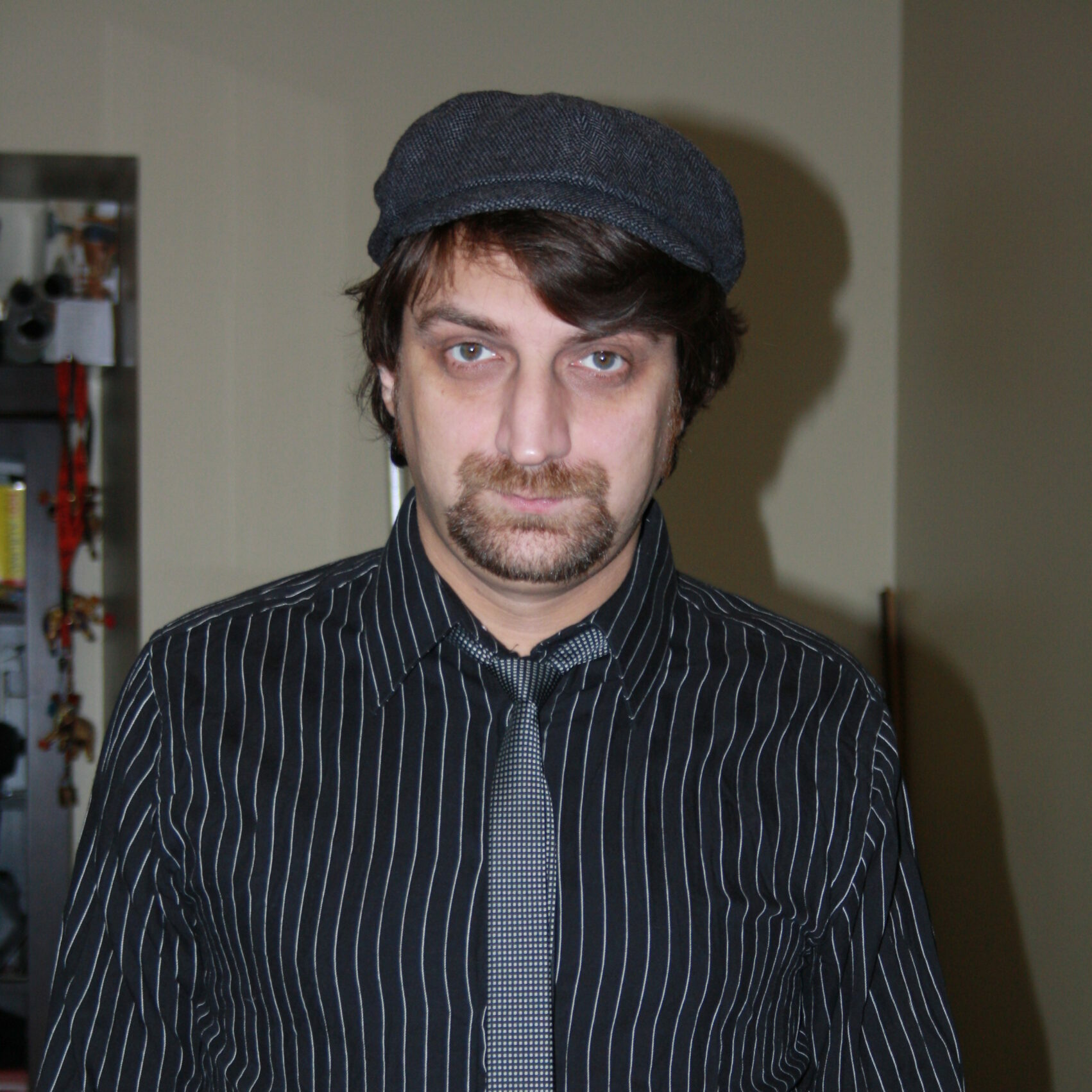 From 1990 till now Ilya Bortnyuk used to be:

In 2001 Ilya Bortnyuk founded Light Music company, which has become one of the leading independent promoting companies in Russia. Being held by not a mass but a good taste, LM company has brought a majority of great artists and has organized the numerous concerts from small clubs to arenas. Among them: Kraftwerk, Dead Can Dance, PJ Harvey, Alt-J, Franz Ferdinand, and many others.
LM company has organized several music festivals. The most famous is the StereoLeto festival.
Stereoleto (translated as Stereo Summer) based in St.Petersburg is the oldest independent international annual summer festival of contemporary and alternative music in Russia. Stereoleto is a pioneer among the open-air music festivals in Russia. Festival presents a handpicked selection of the most interesting, fresh and forward thinking music. Since 2002 and during it’s 20 years history Stereoleto has played host for many artists among them: Nick Cave & The Bad Seeds, Massive Attack, Regina Spektor, U.N.K.L.E., Royksopp, Buena Vista Social Club and many others. One of the main goals of the festival is to present a new local stage and upcoming acts from Europe, STEREOLETO is the first festival from Russia that became a member of the ETEP programme.

Another festival has been organizing by LM since September 2017 – Tchasty Sveta festival (Elements of Light) – the first annual world and roots music open-air festival in Saint-Petersburg. The idea was to bring people together by their interest in different cultures. The festival curator and idea man is one of the most prominent Russian musician Boris Grebenshchikov – “founding father” of world music in our country, so-called «Russian Peter Gabriel».
Light Music company is a partner of different international cultural projects in participation with Finland (Music and Media), Estonia (Tallinn Music week), Israel (Tel Aviv Days in St.Petersburg), France (Cross year France – Russia Netherlands (Cross year Netherland – Russia 2013), etc.